The all-new next-generation 2020 Mahindra Thar has been spied yet again before its unveil set for the 15th of August in India. This time around the pictures shed more light as to what the new Thar will look like on the inside. The Thar in the image looks to be in a unique and tasteful shade of blue, while everything is covered upfront we can see the “Thar” name written on the door mirror housing. 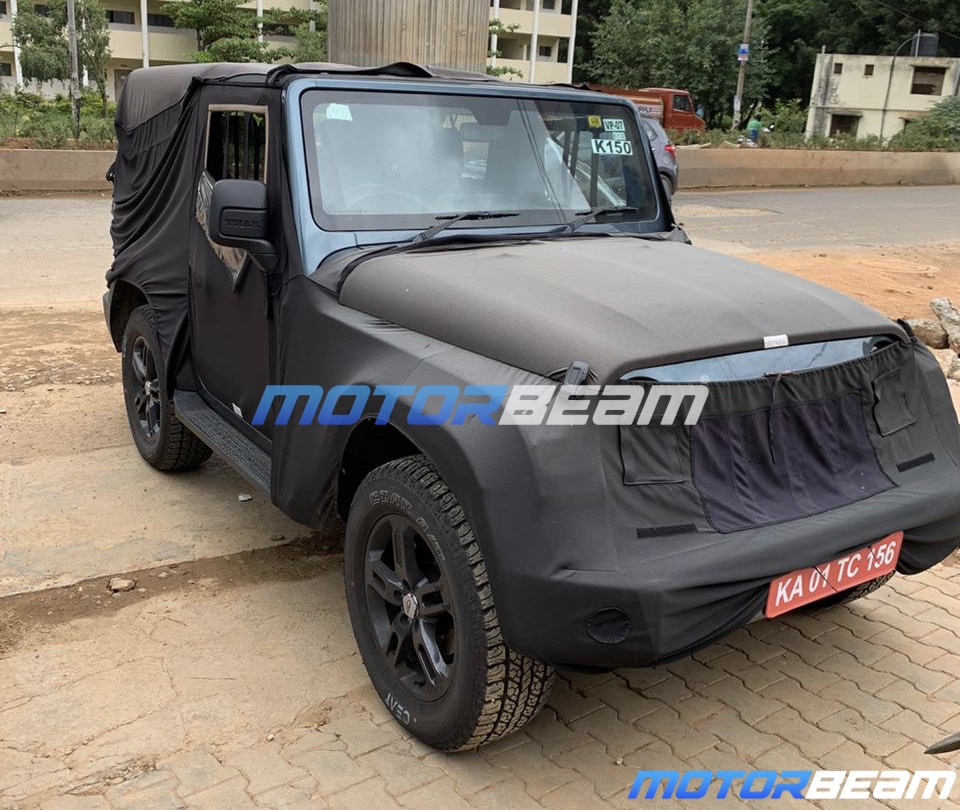 The new Thar looks to be a hard-top version that looks well finished, you also get strong-looking black alloys that are hugging a set of capable off-road tires from Ceat. Over on the rear, we can see that the taillights too have the “Thar” inscription in them and the spare wheel with a black cover and some chunky looking rear bumper. 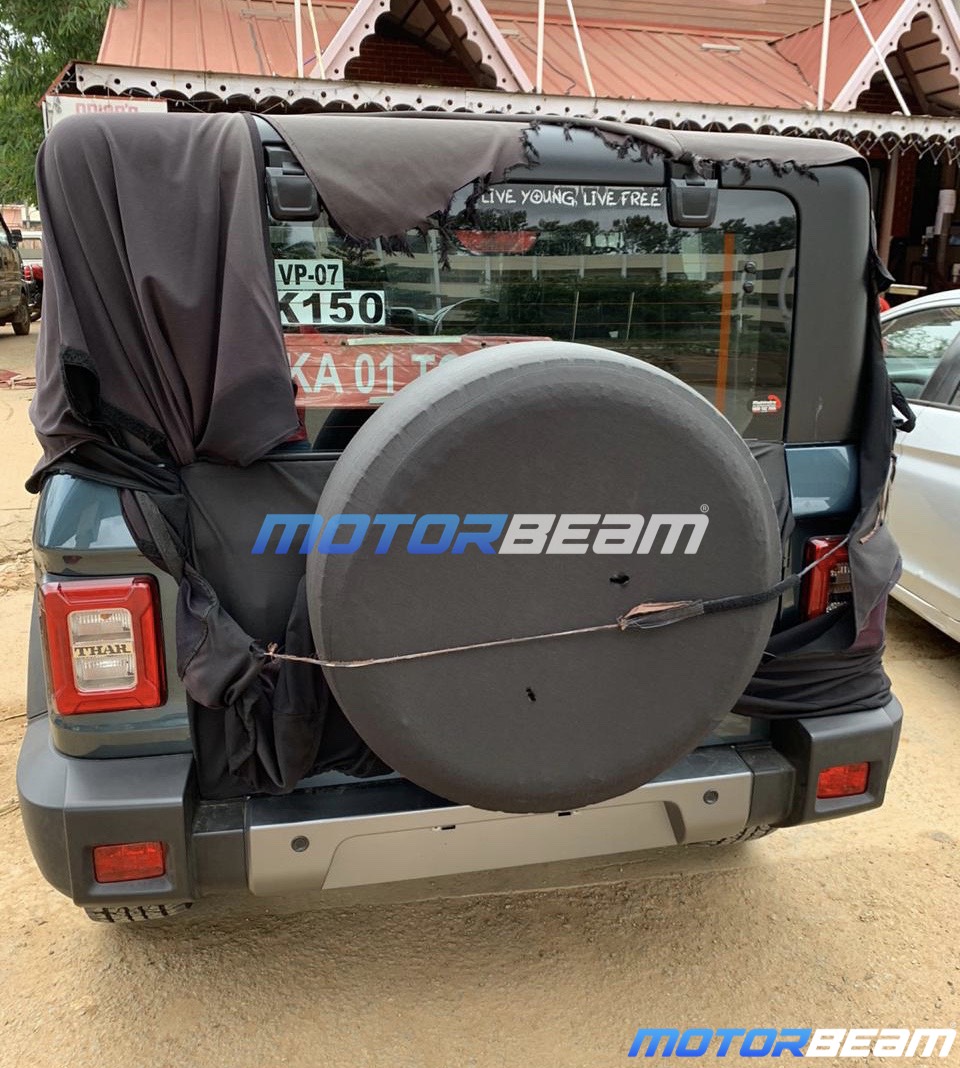 Inside, the next-gen Thar has finally, adequately leaped a generation ahead and finally brings all the basic modern features. You get a multi-function steering wheel, touchscreen infotainment system, electric window switches, cup holders, air vents with carbon fiber-like surrounds below which sit the AC controls. You get two gear lever, one for the drive, and the other to engage the 4WD system. On the back, the Thar now brings forward-facing seats, with plenty of legroom which also seems like it can be folded to make space for luggage. 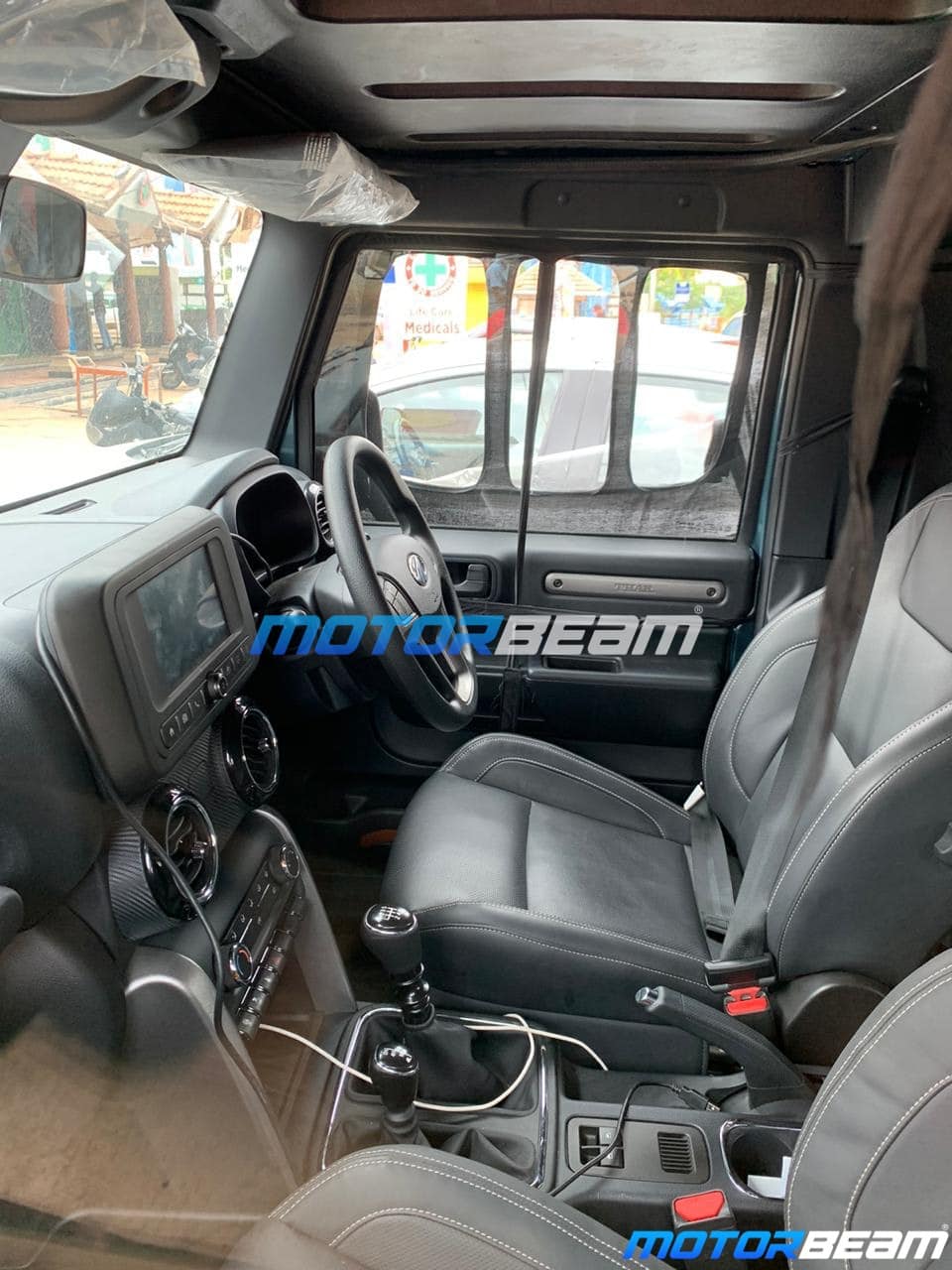 The new Thar will certainly bring the off-roading prowess associated with the Thar name and with that bring a whole host of much-needed changes required by the modern automotive world. The 2020 Thar will feature the upgraded version of Mahindra’s 2.2-litre diesel engine that’s likely to develop 140 bhp of power and 320 Nm of torque while the 2.0-liter turbo-petrol engine will generate 190 bhp of power and 380 Nm of torque. 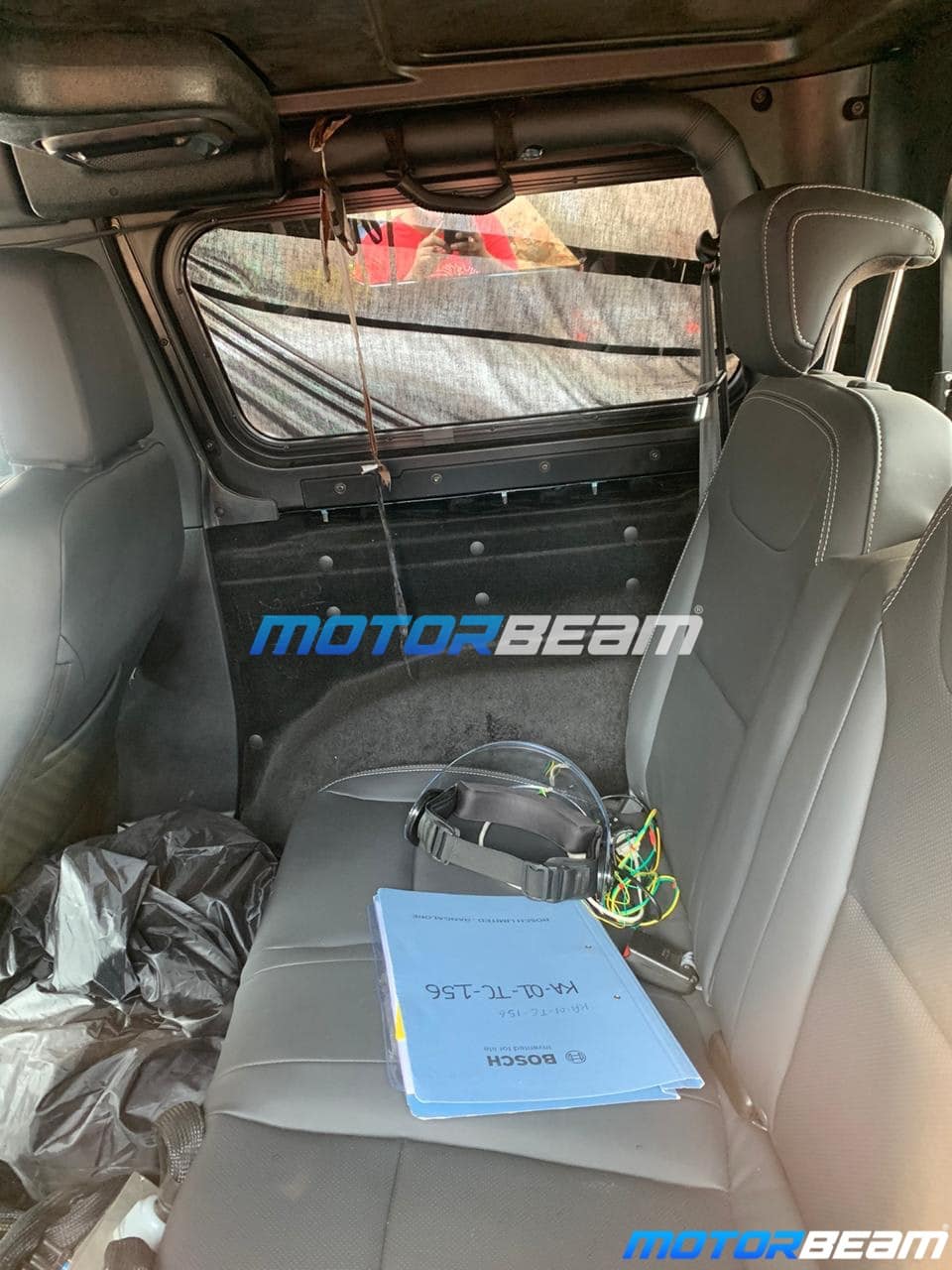 While the old Thar wasn’t big on features,  the new model will pack in a color multi-info display, rear parking camera, and power-folding mirrors. Standard safety kit will include dual airbags, ABS, and rear parking sensors, while a factory-fitted, removable hard-top is also expected to be on offer. Further details about the car will be revealed when the Mahindra Thar is unveiled officially next week. 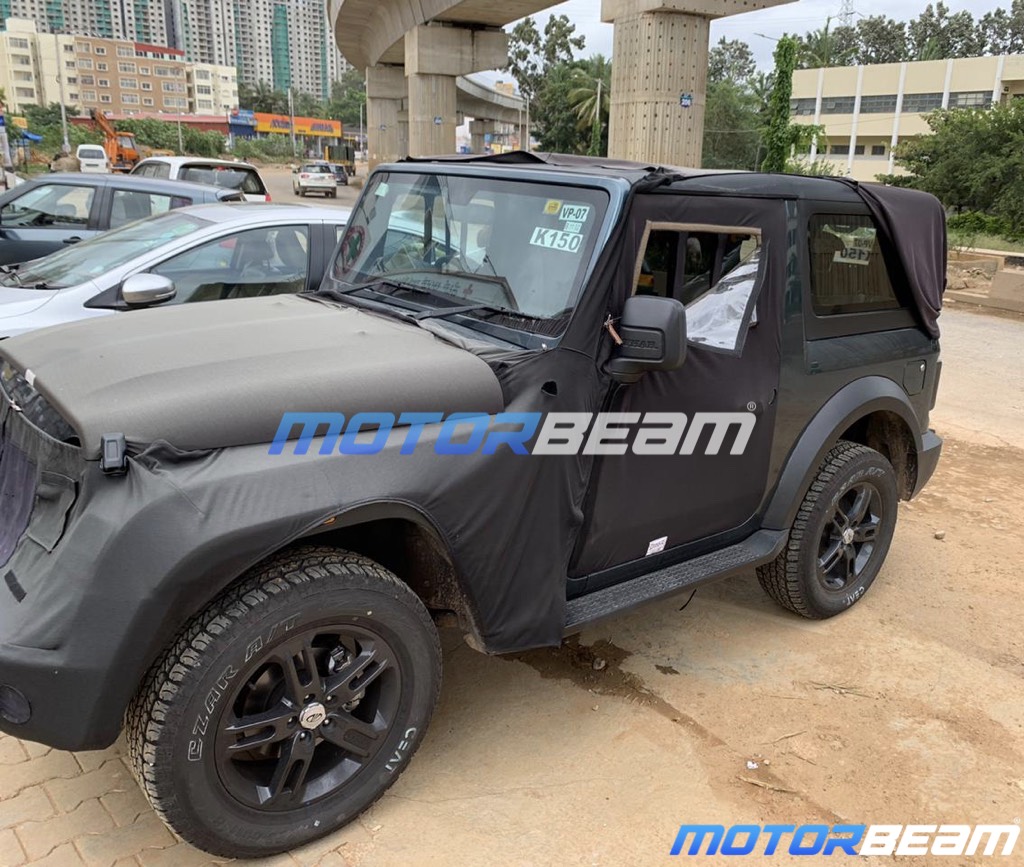 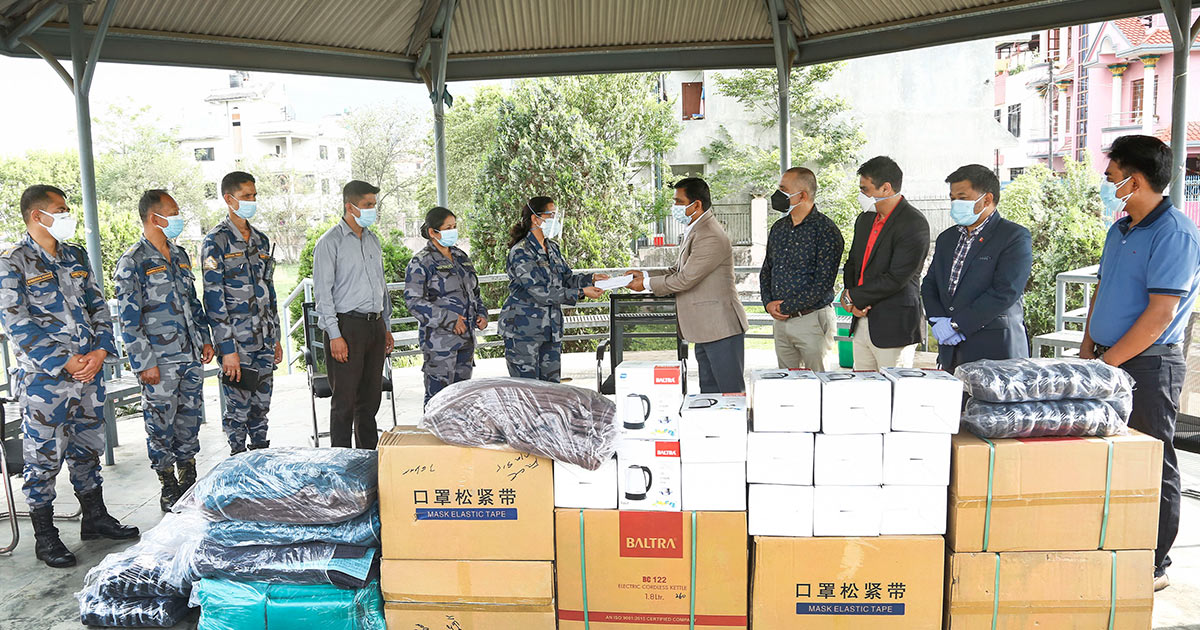 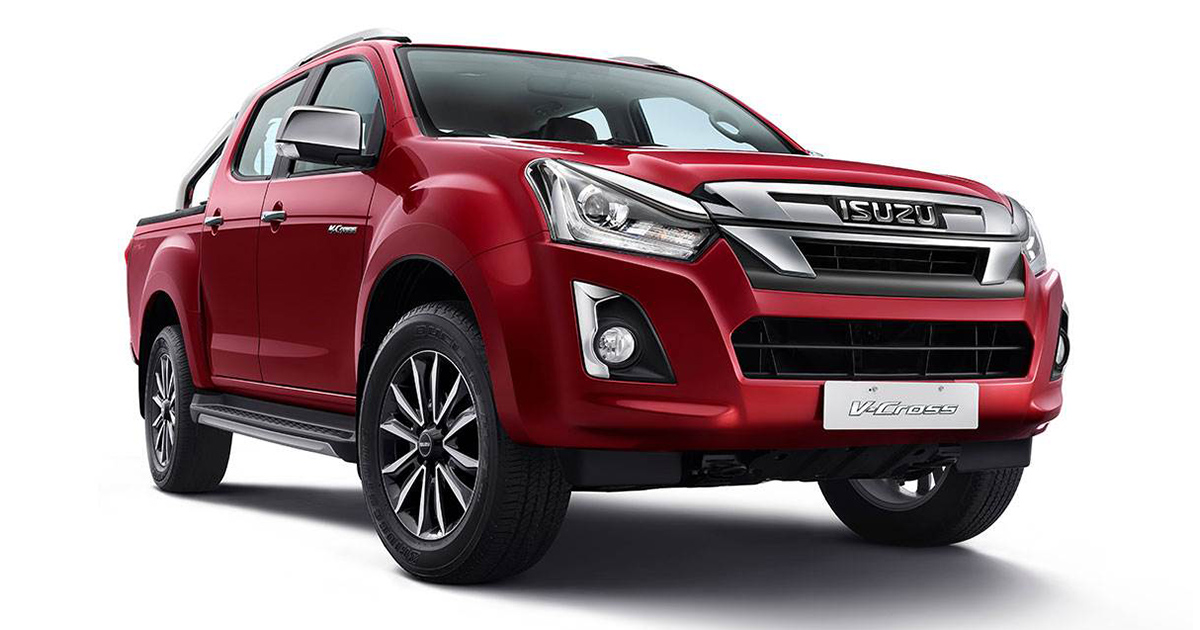 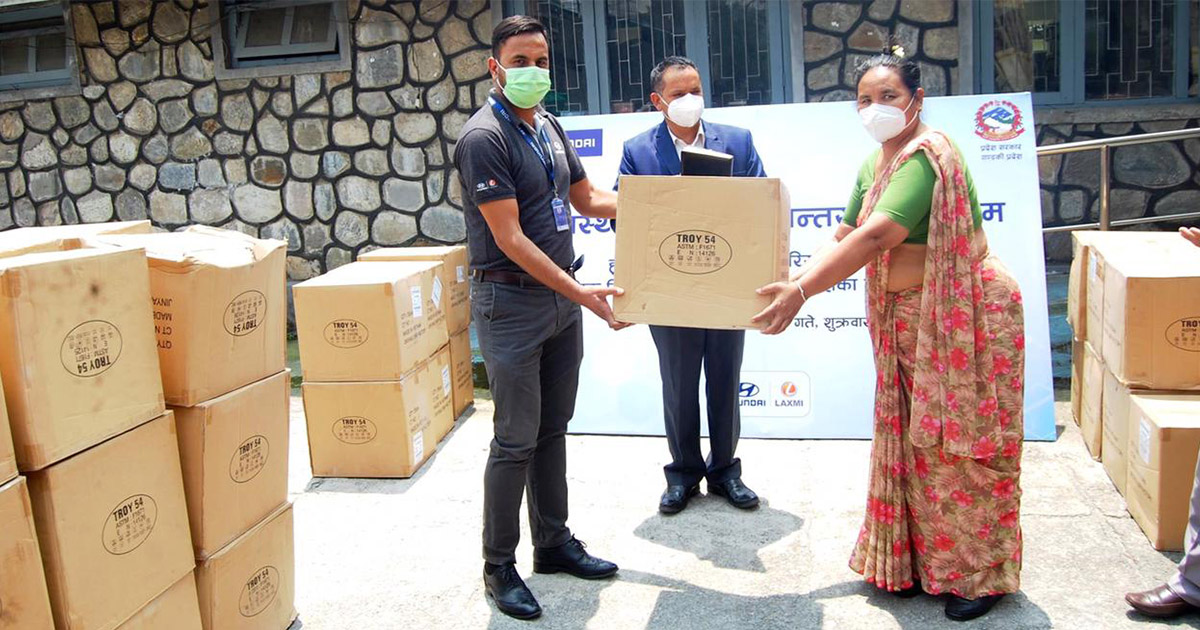 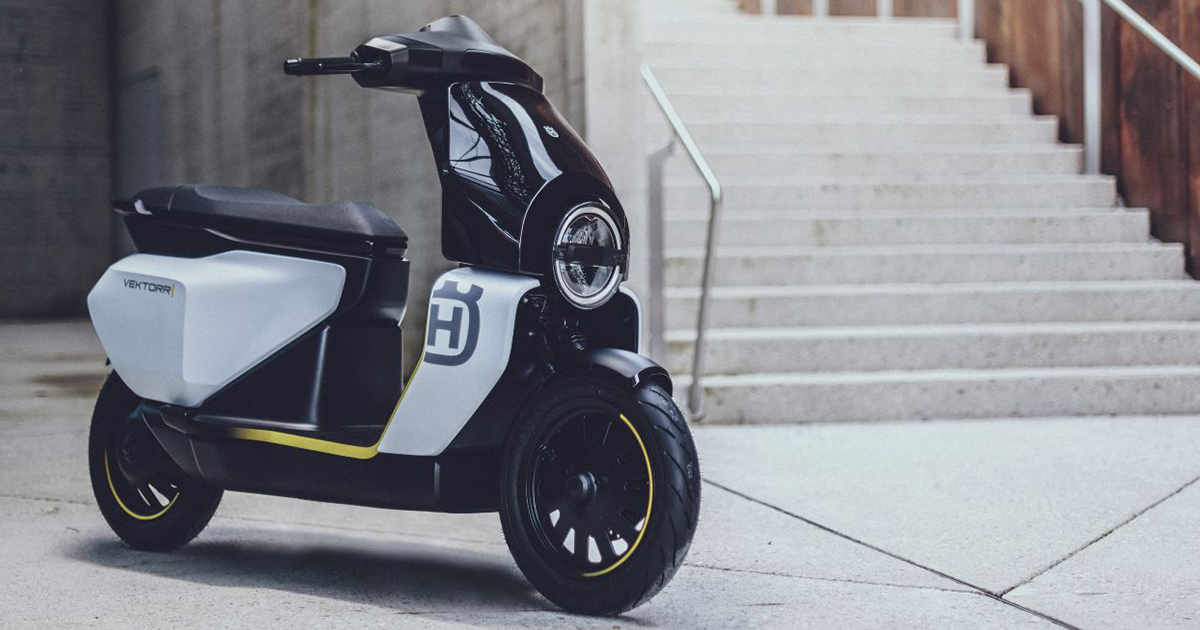 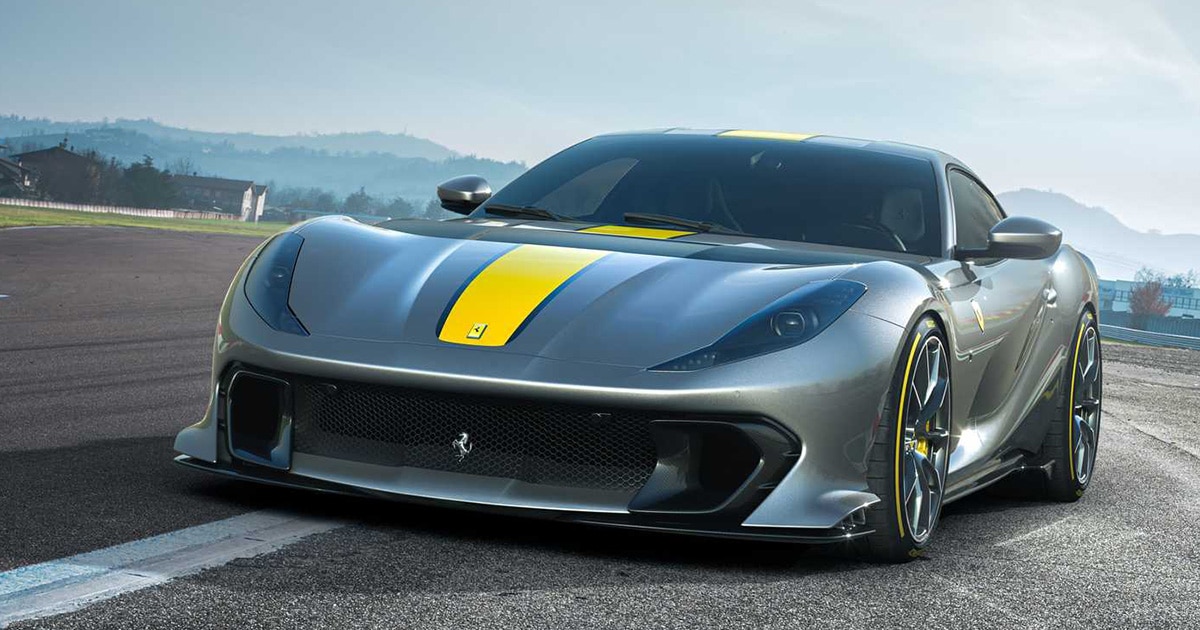 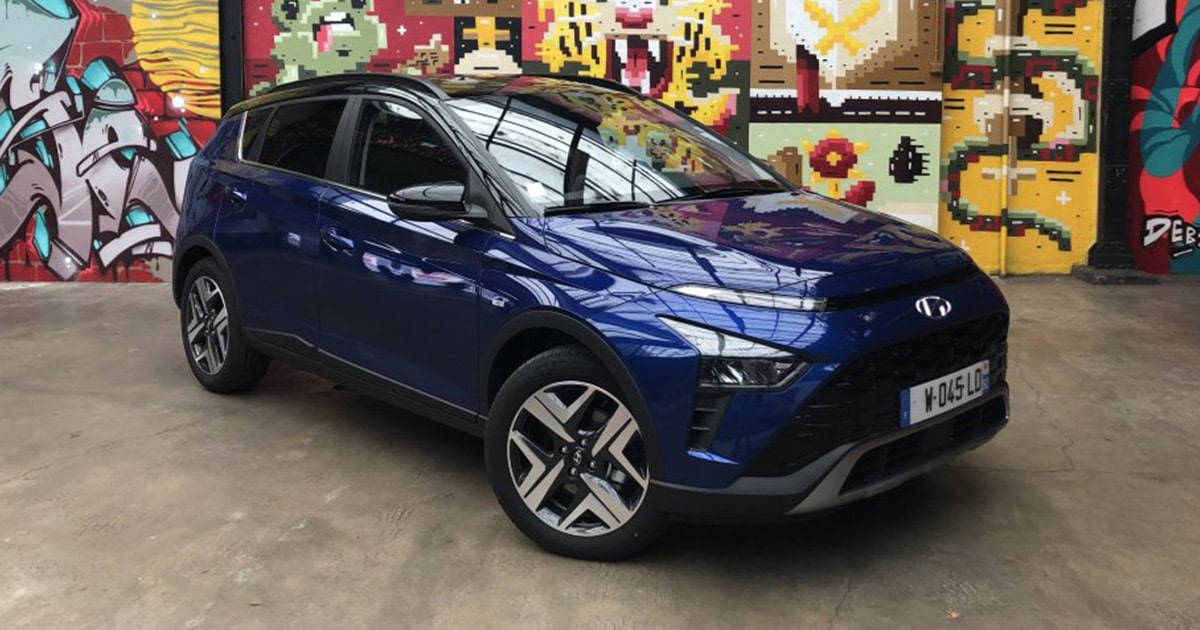