Coping with change. Jax Taylor opened up about how he has been there for wife Brittany Cartwright as her body transforms due to her pregnancy.

“What I think is extremely important and what I’m going through now with Brittany is just reassuring Brittany how beautiful she is,” the Vanderpump Rules star, 41, explained during the Wednesday, November 25, episode of the “Give Them Lala … With Randall” podcast. “She’s already beautiful, she’s already gorgeous, but I always see Brittany looking at herself and I know in her head she’s just thinking sometimes I think that she’s not pretty.” 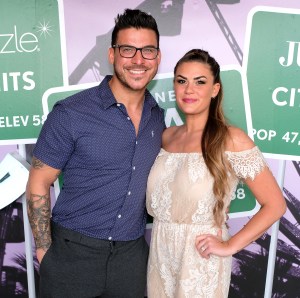 Randall Emmett was surprised by Taylor’s impression of the situation. “Really?” he replied. “She’s stunning.”

The Michigan native then elaborated on Cartwright’s fears. “We all know that. I know that, you know that, you know your wife, but you know their bodies are changing and they’re not used to that and they’re very insecure. They know they’re excited to be moms, but at the same time, they’re like, ‘Am I gonna get back into that bikini again?’ You know, that kind of stuff,” he said. “And that’s the thing that I have to reassure her a lot and I love doing it. I do it anyway, but it’s super important for new dads, I think, just to make sure to let your wife know how beautiful she is at all times.”

Cartwright, 31, and Taylor, who tied the knot in June 2019, announced in September that they are expecting their first child together. They revealed later that month that she is pregnant with a baby boy.

The Kentucky native defended her baby bump size earlier this month after being shamed. “Some of y’all are just sad and I wish you happiness someday,” she wrote via her Instagram Story alongside a description of the 16th week of pregnancy. “I am happy and healthy and I’m going to enjoy my pregnancy no matter what the trolls say.”

Information Cartwright shared on her account detailed how “all baby bumps at 16 weeks are different,” noting, “Believe it or not, some women don’t really show at 16 weeks pregnant, while others have pronounced bumps. The wide variety of baby bumps can be attributed to everything from a woman’s size and shape to whether this is her first pregnancy or her second, third or fourth. Whatever you do, don’t compare your 16 weeks pregnant belly to anyone else’s.” 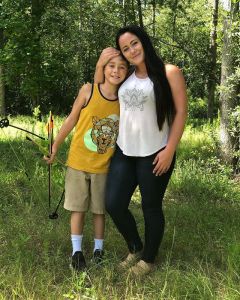 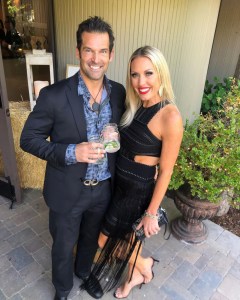 Braunwyn Windham-Burke, Husband Sean Are 'Happy' As They Dat... 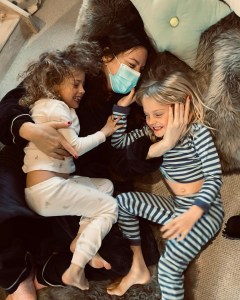 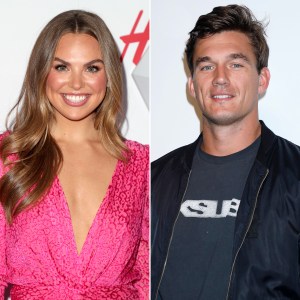 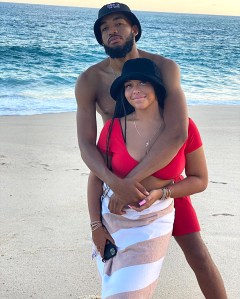 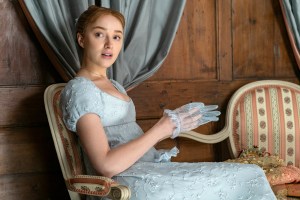 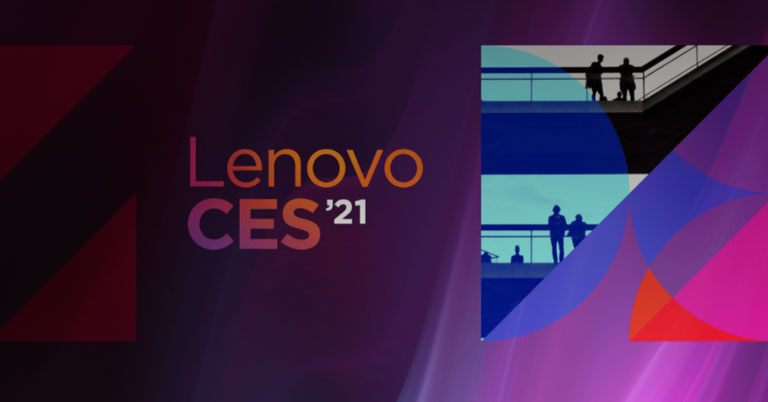