The best bond. Doria Ragland has been “a tower of strength” for her daughter, Meghan Markle, and Prince Harry following their miscarriage.

“She’s guiding Harry and Meghan — helping them heal and come to terms with their painful loss,” a source exclusively tells Us Weekly. “But for anyone who has suffered from a miscarriage, it’s something you never fully get over.”

As for the royal family members, they are “deeply saddened” about the Suits alum’s July loss. “Harry told them early on when it happened, but as it’s such a private matter, they kept it to themselves,” the insider says. “[Prince] Charles, in particular, has been supporting the couple through their grief and regularly checks in on them.” 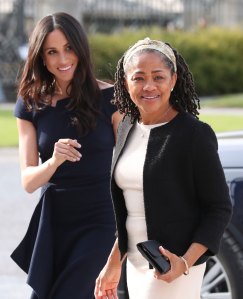 The Los Angeles native went public with her story in a Wednesday, November 25, op-ed for The New York Times. “Losing a child means carrying an almost unbearable grief, experienced by many but talked about by a few,” the former actress wrote. “We have learned that when people ask how any of us are doing, and when they really listen to the answer, with an open heart and mind, the load of grief often becomes lighter — for all of us. In being invited to share our pain, together we take the first steps toward healing.”

The Northwestern University grad described the “sharp cramp” she experienced after changing her son Archie’s diaper, writing, “I dropped to the floor with him in my arms, humming a lullaby to keep us both calm, the cheerful tune a stark contrast to my sense that something was not right. I knew, as I clutched my firstborn child, that I was losing my second.”

The insider tells Us that Markle’s miscarriage “didn’t happen right at the beginning of the pregnancy,” adding, “It was a few months in but too raw for them to talk about at the time.”

While the couple’s pregnancy loss has been “difficult,” the source goes on to tell Us that they are “doing better and focusing on the future.”

Rainbow Babies: Stars Who Had Children After Miscarriages

The pair, who welcomed their baby boy, now 18 months, in May 2019, are “trying to get pregnant again,” another insider says.

With reporting by Natalie Posner 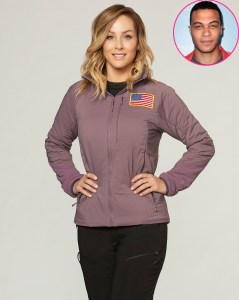 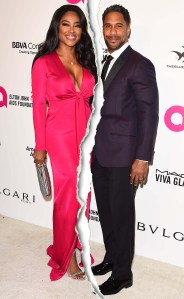 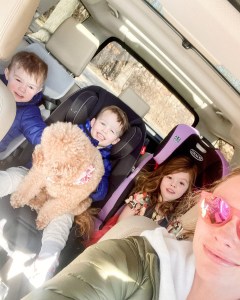 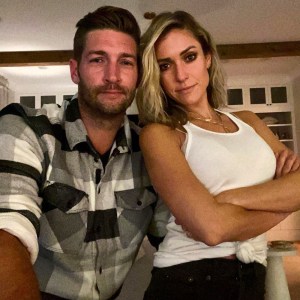 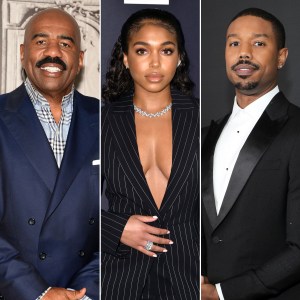 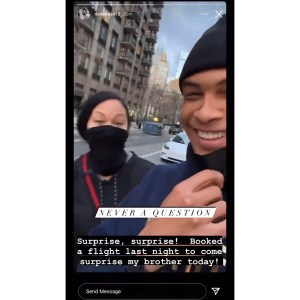 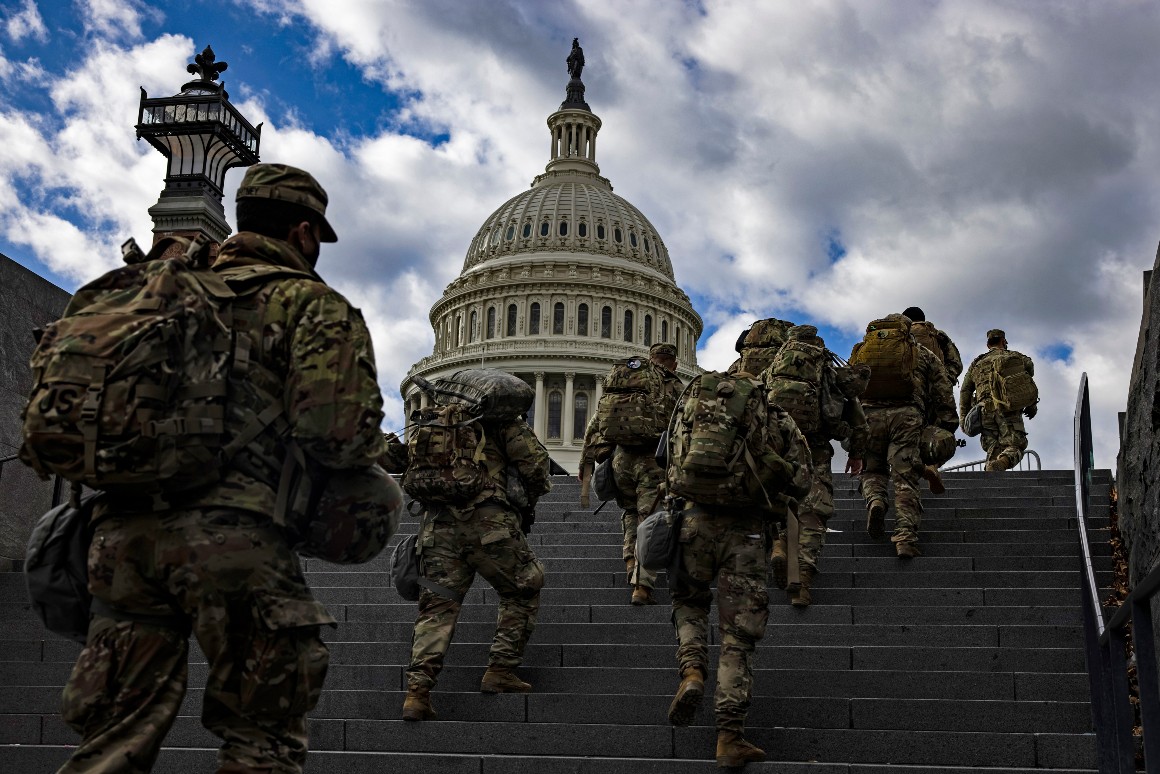