Modern Warfare is now over a year old, and with its successor hitting the shelves earlier this month, players are eagerly awaiting the integration of Black Ops: Cold War into Warzone. With a host of new guns set to arrive on the scene, now is your last chance to try and get those all-important Warzone victories before the meta changes again on December 10. But what should you use to get those wins? While we are all too familiar with zero recoil Kilo setups, one gun you probably haven’t tried in Verdansk is the SKS.

If you want to try something different but deadly to sharpen your skills before the Cold War integration, then we have you covered. Here are the best SKS attachments and perks to be using in Warzone.

The SKS is best suited to mid-range or long-distance combat and providing you can hit your shots consistently, it should outperform most assault rifles over that distance resulting in two shots to the head downing an opponent. To really get the best out of the gun, you’ll need to set it up so that it has increased bullet velocity and minimal damage drop off. This will ensure that your enemies are dead on the floor before they can cause you any real problems.

Here are the attachments we recommend.

These four attachments are vital for turning your marksman rifle into a decent semi-auto sniper. After equipping them you will still have an empty slot left in the gunsmith and what you choose to fill that slot is entirely personal choice.

Although the attachments we recommend increase the range of the SKS they will also reduce the aim down sight speed. If you want a quicker ADS, then then the Tac Laser may be the best option for you. If you aren’t too fussed about ADS speed, then you may want to equip the Fully Loaded weapon perk as the 20 round mags will chew through your sniper ammo reserves rather quickly.

While it deals with most enemies at long range handily, the SKS does suffer in close quarters combat. To offset its issues, you will need a solid CQC weapon to fight off anyone that manages to sneak up on you and your squadmates. For this reason, we highly recommend taking overkill in the second perk slot, so you have something to carry for those unexpected engagements. Here are our recommended perks…

Perk one is interchangeable, but EOD would likely be the most beneficial if you prefer to sit back and let your enemies come to you. It provides you with a safety net if a team is peppering you with Semtex and C4. As we mentioned above Overkill is the best choice for slot two if you want to have a backup plan for any problem that comes your way.

Slot three is where things get interesting. Depending on your playstyle any one of the above perks could work for you. Take Amped if you want to swap weapons faster is you find yourself in a sticky situation. Shrapnel allows you to take that extra piece of lethal equipment if you want to line your hideout with claymores or proximity mines. If you want further survivability on top of EOD then Battle Hardened is the perk for you. Reducing gas, stun and flash effects as well as being immune to snapshot grenades allows you to set up camp and pick off anyone that dares to approach you.

If you have decided to go down the overkill route, then you will need a strong backup weapon to your SKS. This is where the usual suspects come in. The MP5, Kilo, and the Grau are all excellent choices to take but again it all depends on how you play.

If you prefer to remain inside, then taking the MP5 is the simplest choice as it gives you that lifeline for survival if things start getting up close and personal. If you want to stay away from the meta weapons, then taking a shotgun would also work. The R9-0, Origin 12, and JAK-12 all have the necessary firepower to ensure you come out of the fight as the victor.

If assault rifles are more your thing then they are in no short supply. The Kilo, M4A1, GRAU, and the AMAX are all in the top tier of Warzone weaponry at the moment so if you’re stuck on what to run with as a secondary you can’t go wrong with one of those.

Now that you’re all setup and ready to drop into the Warzone you can head to Verdansk in search of that last victory before the meta shifts again with the integration of Black Ops: Cold War on December 10.

Stay tuned to GGRecon for more Call of Duty news and class setups. 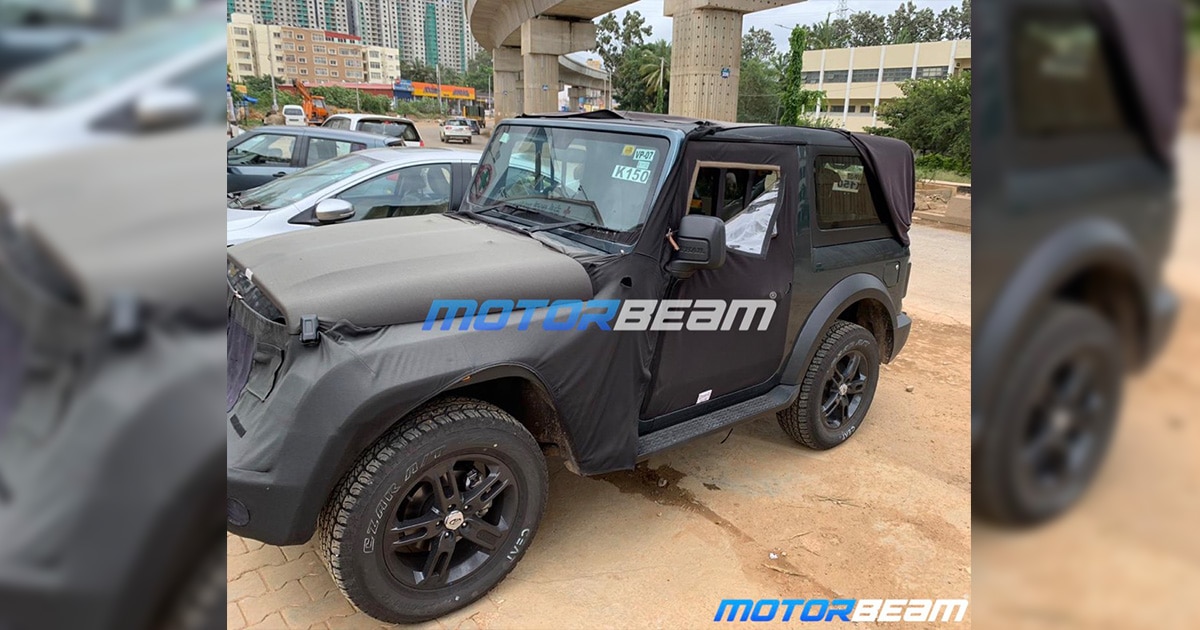